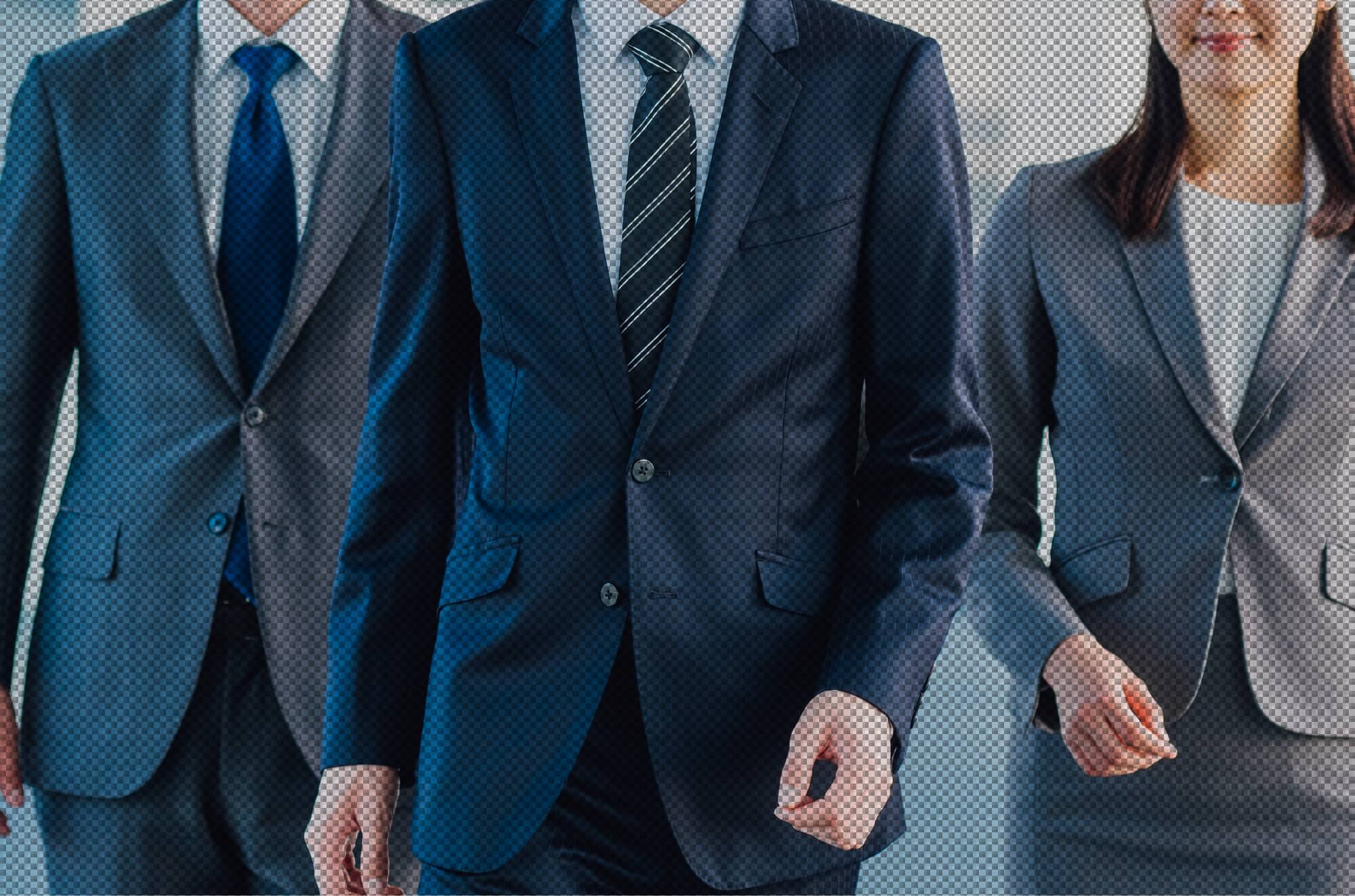 The coexistence of “technology” and “people. In this age of technological progress and social diversification, this keyword is becoming an indispensable element in describing the future. We are developing the latest AI and robotic technologies to enrich people’s lives in the true sense of the word at this turning point for humanity. In this age of remarkable technological development, both domestically and internationally, we are not just creating brand-new high-tech technologies in the dark, but we are thinking about what is truly necessary for the future that will continue to unfold. We believe that this will lead to an answer to the long-standing question, “Does technology make people happy? We believe that finding the answer to this question is our corporate philosophy and mission. We will continue to expand our business and provide technology for a better world and future for people. 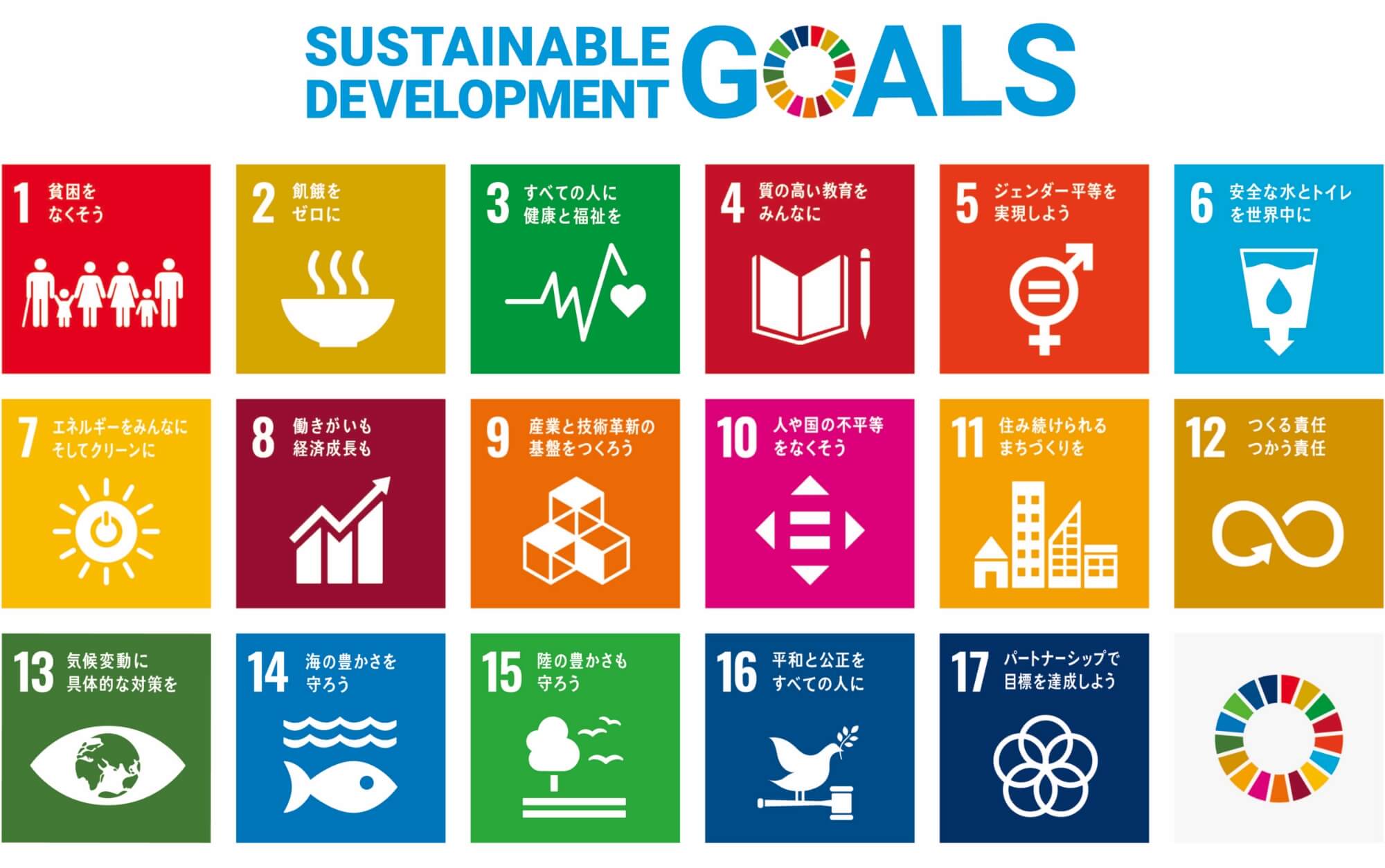 Promoting DX in the profession through blockchain technology

RobotConsulting uses the blockchain as a means to provide you with a system that records your activities and ensures that your rights are vested in individuals, guaranteeing the authenticity of information. With RobotConsulting, you can prove your rights to defend yourself without anyone being able to tamper with them. Labor Robo enhances corporate ESG by visualizing employee activities outside of work, such as SDGs activities.

Greetings from the President

Robot Consulting was founded in order to realize a higher level of harmony between technology and human beings, and to realize a richer social life than ever before. Today, IT innovations are remarkable, and the realization of a global online society based on the Internet and mobile infrastructures has dramatically expanded and evolved our society, enabling us to instantly receive and send information from all over the world, no matter where we are in the world. And with the improvement of AI technology, the “future,” which until now was a story only seen in movies, is becoming a “reality”. Our company aims at technological innovation, research and development of AI technology, manufacturing and dissemination of AI robots. Through these operations, we will bring about innovations that do not yet exist in the world, and realize the spiritual enrichment of people and further improvement of convenience in society. As stated in our corporate philosophy, “Does technology make people happy? We are determined to find the answer to this question, which has long been held by human beings, and we will continue to improve our technology as a team. We look forward to your continued support and encouragement.
株式会社Robot Consulting 代表取締役社長

Introduction to Our Management Team 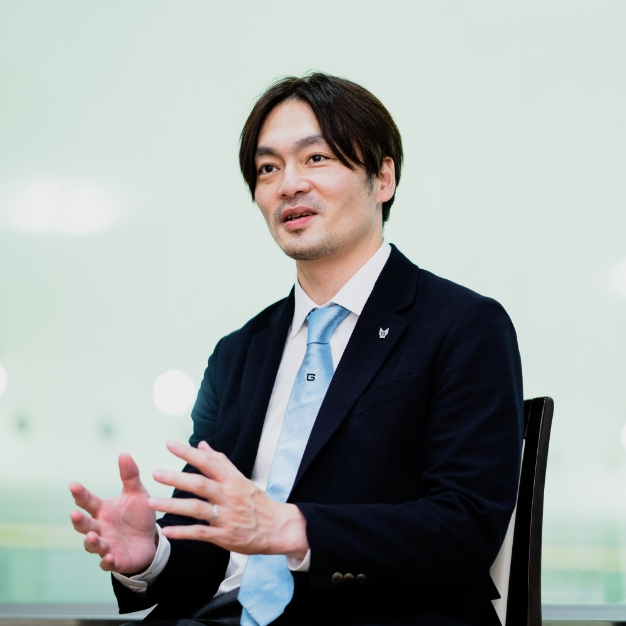 Graduated from Keio University in 2002 and entered ITOCHU Corporation. Contributed to business expansion through business investments in addition to being involved in domestic exports, imports, and third-country trading. Moved to GREE Inc. in 2011 and was involved in strategic planning for the entire company as the Director of Corporate Planning, administered the Board of Directors, etc., and established overseas subsidiaries. Was involved in many M&A deals at ZIGExN Co., Ltd. following this while strengthening the internal organization of the company before and after its listing. Was appointed president of Robot Consulting Co., Ltd. after this. 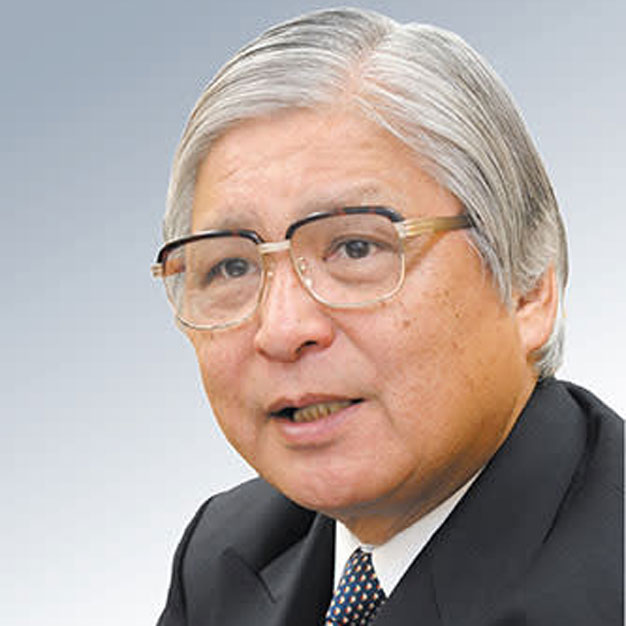 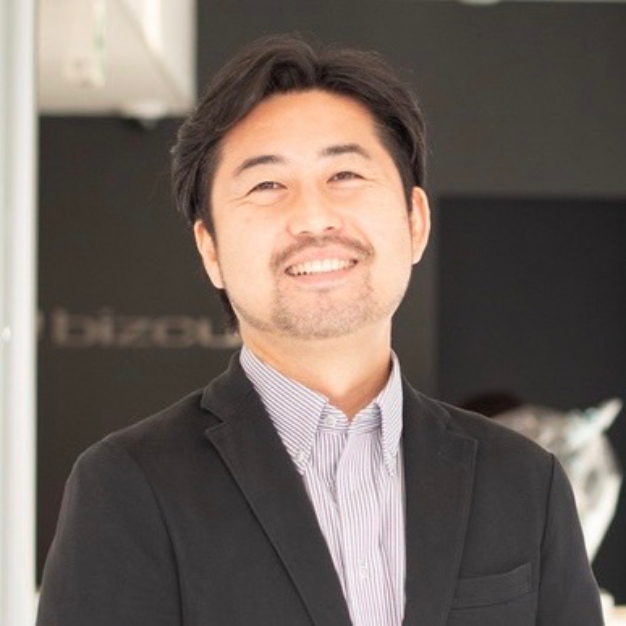 Has worked on Internet projects since the dawn of Japan’s broadband era. Has mostly been involved in new businesses, such as DMM, Rakuten, CyberAgent, SIer and other startups. Served successively in various posts as projects director for online salons and blockchain-related projects while at DMM. Is currently the joint CEO and Token Economy Evangelist for Atonoy Co., Ltd. Was appointed outside director for Robot Consulting to establish healthy initiatives for our Blockchain Department. 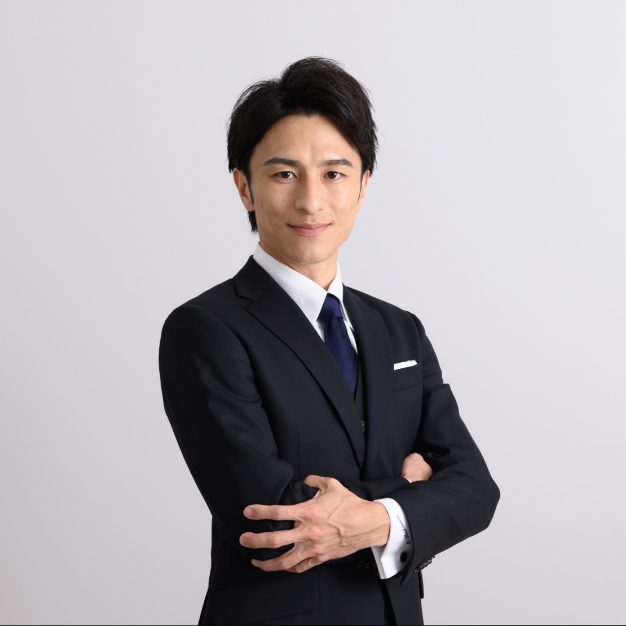 Affiliated to the Azabu Branch of the Tokyo Certified Public Tax Accountants’ Association
Established Leads & Company, Inc. and the L&C Certified Public Tax Accountant’s Office after working for KPMG Tax Corporation, the Mitsubishi UFJ Financial Group, and AGS Consulting Singapore Pte. Ltd. Appointed President and CEO, and representative tax accountant. Has been involved in corporate administration from a wide range of angles, including advising major listed companies and foreign-owned enterprises, M&As and restructuring the organization of companies both in Japan and overseas, providing support for IPOs and administrative management, establishing systems of corporate governance, and providing support for the creation of annual statements. 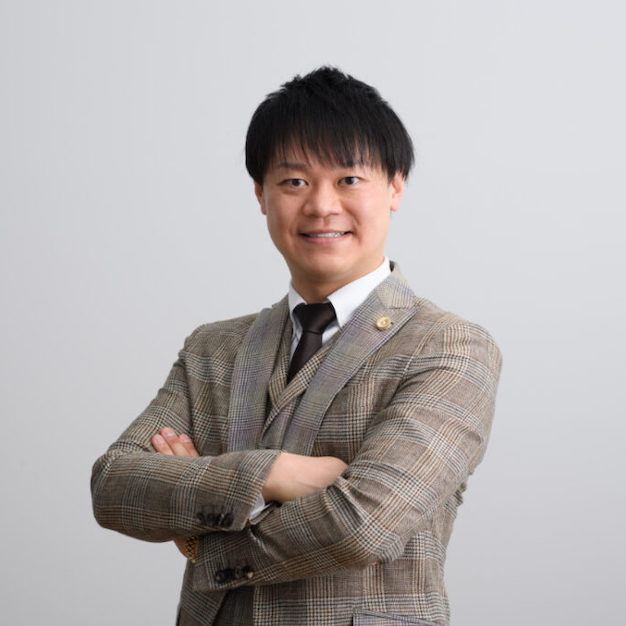 Graduated from the Keio University Law School
Affiliated to the Dai-Ichi Tokyo Bar Association
Opened the SAKURA Law Office after working for the Nishimura & Asahi law office. Has been involved in all forms of corporate law, including the Companies Act and the Financial Instruments and Exchange Act, and has been involved in a wide range of affairs, including M&As in Japan and overseas, corporate lawsuits, crisis management cases, corporate governance and general stockholder meetings. Is currently active in a broad range of fields, including being interviewed by various media, and giving a large number of lectures on an annual basis. 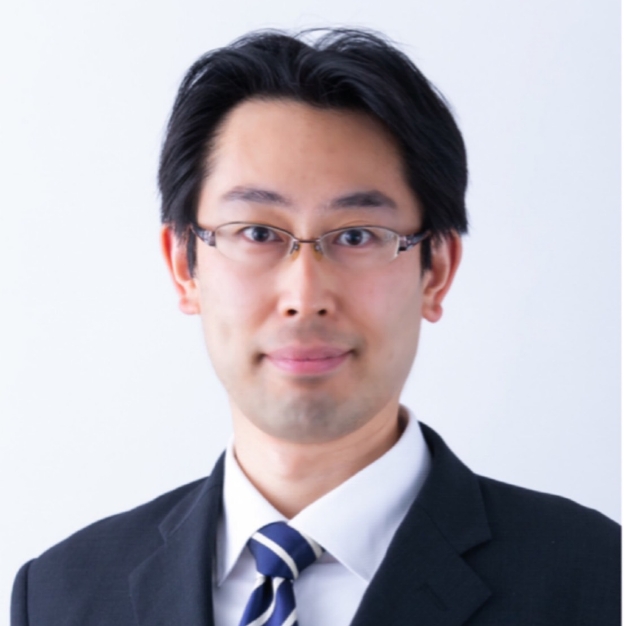 Graduated from the Department of Information and Communication Engineering, University of Tokyo Faculty of Engineering
Patent attorney for the Ohno & Partners law office